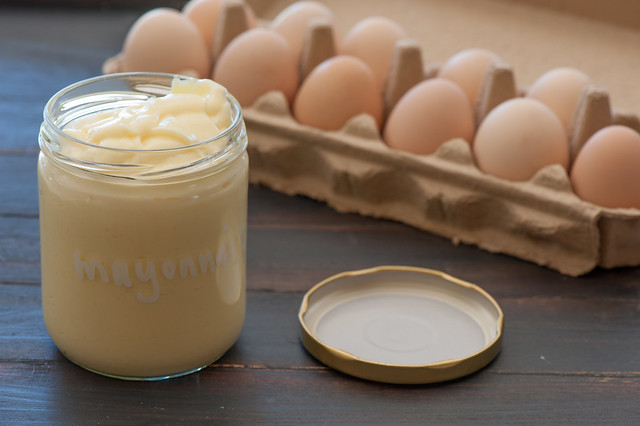 You know that uneasy feeling you get when something isn’t right? But for whatever reason you keep pushing the feeling away with your best ostrich-head-in-the-sand impersonation.

For ages I had that feeling about my cooking oils.

Back in the day, I used to keep two oils in the house. An expensive extra virgin olive oil for salads and drizzling and a cheap olive oil for cooking.

It was simple and pretty economical. Life was good.

Then I started reading about olive oil having a low smoke point. Which means it breaks down at high temperatures releasing free radicals and other nasties. Not great for cooking.

So I did some research and switched my cooking oil to rice bran oil.

It has a nice high smoke point. So stable for cooking with. And I could get it in bulk at the supermarket … read more

This site uses Akismet to reduce spam. Learn how your comment data is processed.

Laurie Gold Coast
I had a drinking problem and had lost hope, I was relying on my partner to live. Julie was my coach and support as I turned my life around. I can't thank her enough
Carey Brisbane
I have been a client for over 10 years, Julie has supported me and coached me through many trials in my life. I love having the biofeedback sessions they are a life saver - I always feel more energised and the eating plan and hypnosis have helped with other issues.

Please note, our website contains affiliate links for which we are paid a commission. This assists us in creating this website, providing you with value, free gifts and content (& currently a few coffees!). These links can be in the form of Banner Ads, Text Links or Button Links. Clicks are tracked using a code in the Affiliate Links