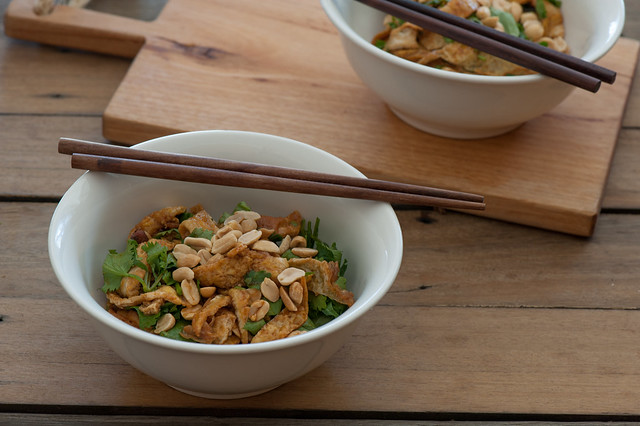 Want to know the most stressful thing that happened to me during my recent pregnancy? Being diagnosed with Gestational Diabetes.

Of course, like most things in life that feel like the ‘end of the world’ at the time, it turned out to be a HUGE blessing. On three levels.

First, it’s forced me to overcome my fear of needles. Testing your blood sugar 4 times a day will do that.

Second, it helped me understand why I gained a crazy amount of weight during my first pregnancy. (Hello 20kg / 40lb) So much that I had lots of strangers asking me if I was having twins towards the end.

Third, it really gave me a first hand understanding of how different foods influence my blood sugar levels.

This site uses Akismet to reduce spam. Learn how your comment data is processed.

I had a drinking problem and had lost hope, I was relying on my partner to live. Julie was my coach and support as I turned my life around. I can't thank her enough

I have been a client for over 10 years, Julie has supported me and coached me through many trials in my life. I love having the biofeedback sessions they are a life saver - I always feel more energised and the eating plan and hypnosis have helped with other issues.

I have done and completed the magnetic mind certification course and my life has changed forever I had trouble loosing weight but now I have lost 46.5kgs in just over 9 weeks, I tried for years to loose weight but never shift it permanently till now. I used to have migraines but after letting go of all those emotions that i was holding onto I have taken an endone for months. I used to have high blood pressure and had take medication for it but now I don’t need it anymore. Then I had anxiety and depressing all my adult life but now for the first time in my life I am medication free.

“I had three coaching sessions with Julie.She is so insightful. I would tell her what was going on with me, and she would help me figure out the exact words that I needed to help me align with what I truly desired to create.She tailored her work to fit my needs and situation.I felt each time that I gained greater clarity and was more whole and more aligned with my true self. “

Blessings to you dear Julie!

Joy be with you.  Love surround you.  Victory of the Light.

“You are truly gifted.  I've not had many people whom I think "get" all that is and has been in my life.  I have lived in a desert holding a small torch from a profoundly deep and innate faith and have been very tired....for most of my life. “

Please note, our website contains affiliate links for which we are paid a commission. This assists us in creating this website, providing you with value, free gifts and content (& currently a few coffees!). These links can be in the form of Banner Ads, Text Links or Button Links. Clicks are tracked using a code in the Affiliate Links